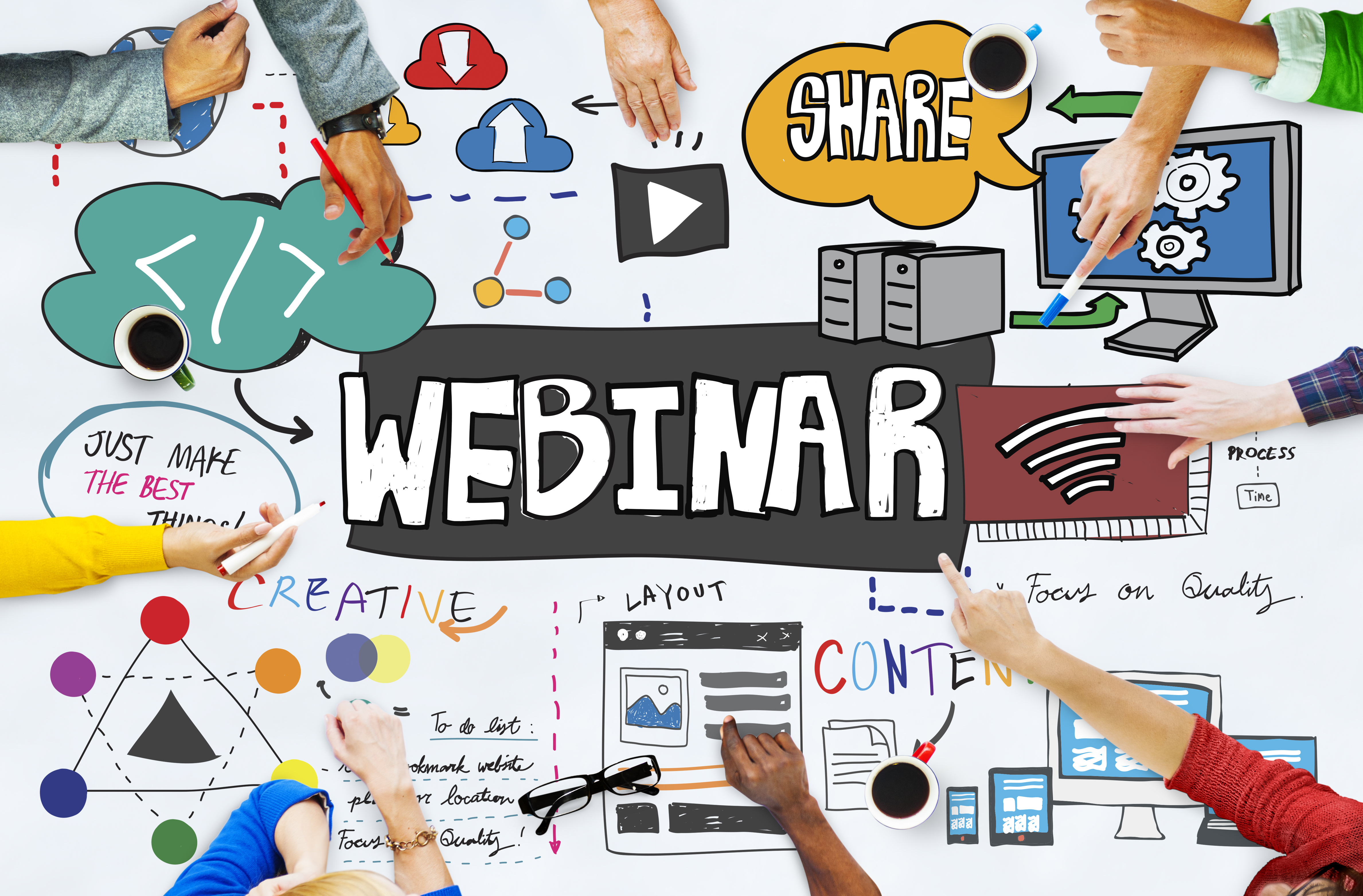 Join Us for a Scientific Webinar

“Your channel… Our solution”

Always design the most meaningful protocol for the proposed challenge

Jean-Francois is the Head of the Electrophysiology group at Axxam, with over twenty years of experience in the field of Electrophysiology, focusing his expertise in the areas of assay development/innovation and drug discovery. He holds a PhD in Electrophysiology from the Université Catholique de Louvain in Brussels and did his Postdoc at the University of Bari, in Italy, through a grant awarded by the French Muscular Dystrophy Association. Before joining Axxam, he was part of the scientific team at Xention Discovery, a small ion channel focused biotech in Cambridge, UK. Moreover, Jean-Francois has 30 peer-reviewed publications under his belt and has been invited to present his work at various international conferences such as the Japanese Safety Pharmacology Society meeting and the Drug Discovery for Ion Channels meeting. 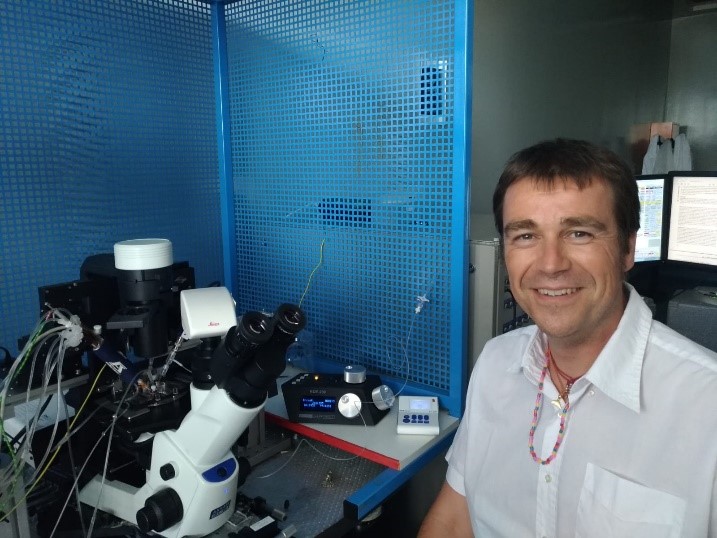